Picture the scene, probably, replicated in thousands of households across Scotland: two people co-operating with the chore of washing and drying the dishes while listening to the radio news. One of the items covered in the news was the University of California Santa Cruz discovery of a planet, orbiting the star Tau Ceti [1], which is ideally placed to support life. My other half immediately greeted this report with a dismissive "what is that nonsense about". 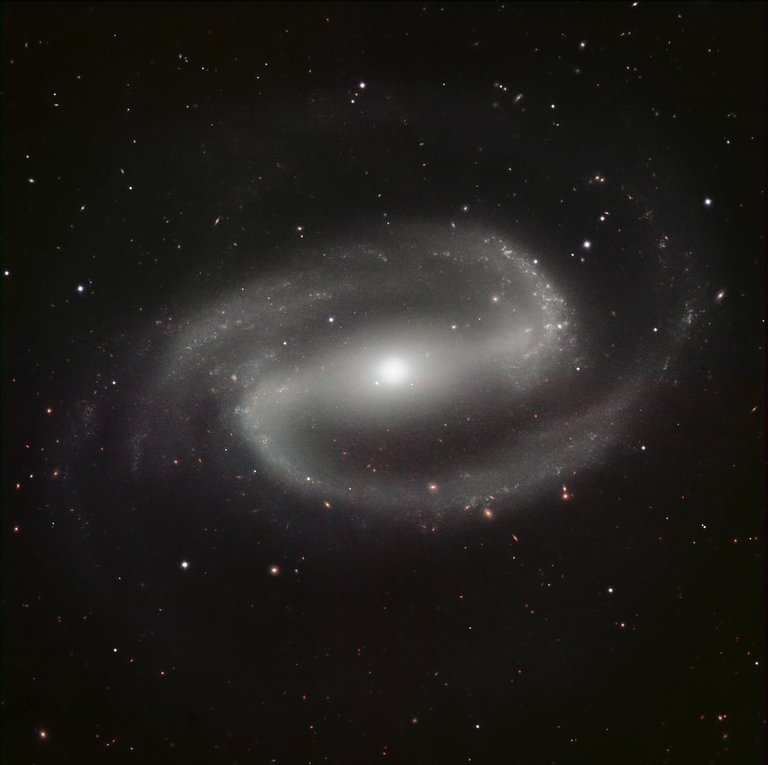 NGC 1300 is similar to our own galaxy the Milky Way

You see, we have a fundamental division in our household. I have a fascination about space and have done ever since the early days of the Apollo missions [3]. I suppose the interest was ignited with the excitement of being allowed to stay up late with the grown-ups as they all crowded around the small monochrome television to see the first moon landing. From then on my childhood seemed to be filled with all things space: building Airfix models of the Saturn V rocket, collecting commemorative Apollo mission coins from the local petrol station, star charts on my bedroom wall and even watching re-runs of Star Trek. Conversely, her indoors has much more, literally, down to earth interests and often disparages my contributions as "not more of your star rubbish". Domestic tolerance and understanding indeed. 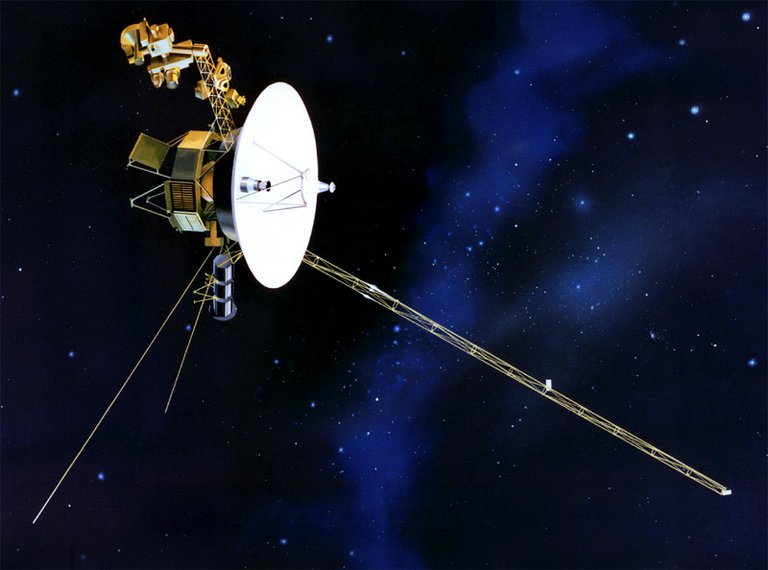 The NASA space probe Voyager I

One of the conclusions from the planet discovery is that the vast majority of stars may have orbiting planets. Of those planets some will have the right conditions to support life as they are neither too far nor too near to their own sun. The distance from a star is crucial as it is one of the determining factors for the surface temperature of the planet. If the temperature is either too hot or too cold life cannot exist but something in-between may be just right and is referred to as the Goldilocks [5] zone. As we know, from countless examples on our planet, life can be very resilient as it exists, and indeed thrives, from the equator to the poles from the highest mountains to the bottom of Mariana Trench. So, the temperature range, and other conditions, supporting the possibility for life may be quite broad. Of course the suitability of conditions is only a pre-requisite there is also something needed to create that spark of life, but, that is outside the scope of this discussion.

The odds of alien life existing will shorten as the number of suitable planets increase. It is once one considers just how big the universe is that the likelihood of life elsewhere seems inevitable. To get a feel for how big the universe is let's note some measurements in our own back-yard. The Sun is, on average, about 150 million kilometers or 92 million miles [6] from us as our orbit is elliptical. This distance is one Astronomical Unit (AU). 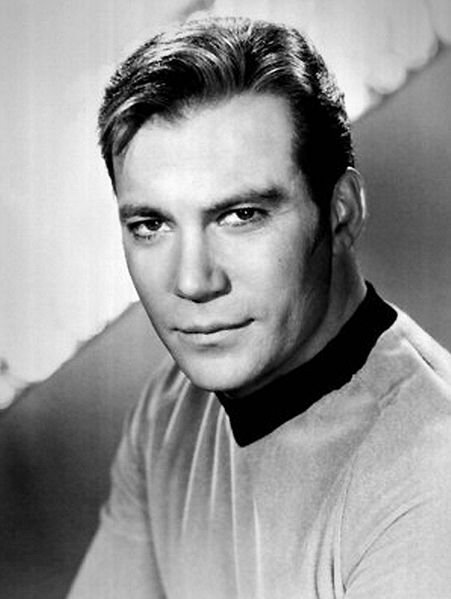 Light takes about 499 seconds to travel from the Sun to the Earth. Once you leave our own solar system distances are so huge that they are usually expressed in terms of light years, that is, the distance light can travel in one year. The aforementioned Tau Ceti, an astronomical close neighbour, is about 12 light years distant.

The Milky Way, the galaxy where we live, is spiral shaped and is approximately 100,000 light years across at the widest dimension containing an estimated 100-400 billion stars [7] which is a typical figure for a galaxy. However, the Milky Way is but one galaxy in the universe. The total number of galaxies in the universe is estimated to be between 100 and 200 billion [8]. The numbers are, well, astronomical. If we combine these figures we get something upwards of 1022 stars in the universe. If the majority of stars do have orbiting planets it seems inconceivable that there isn't life out there somewhere. Though life may not be little green men in spaceships it is much more likely to be organic molecules in a primordial soup.

Life in whatever form it takes may be very difficult to find. Some astronomers believe that the universe is infinite, others that the universe is at least 150 billion light years across [9] and is still growing. Voyager I, our furthest travelled probe, is just about to leave the solar system and is about 120 AU from earth [11] or less than 17 light hours away but has taken 35 years to get there. Unless our technology improves dramatically Captain Kirk's five year mission to "to seek out new life and new civilizations" [12] won't be happening any time soon.

[1] Boffins spot planet that could support life... just 12 light years away The Register

[3] The Apollo missions were the manned space missions to land on the moon.

[4] Voyager I image courtesy of NASA.

[5] Goldilocks is a reference to the nursery story Goldilocks and the three bears where there are three bowls of porridge.

[8] The number of galaxies sourced from Universe Today.

[10] The Voyager I odometer distance from Earth provided by NASA.

[11] Captain Kirk's dialogue during the opening credits of Star Trek.

[12] The William Shatner photograph as Captain Kirk is understood to be in the public domain and has been sourced from Wikimedia.

Hi,
I was checking out some TV license forums, when I saw your website. I had a wee look at some of your film reviews (good stuff!)...and I loved your DIY lopping saw haha - great invention.
I am a rubbish cook, so I flicked through those items - unfortunately, I remain a rubbish cook. 😳
I have just read a bit about your love of space and all that...Now, I am just curious to know if you still believe that the moon landings actually happened?
....just found it to be a big bit suspect myself.

Anyway, I'm having a couch potato Saturday and thought I'd annoy you haha
Thanks for the website, I will return for another wee read again.
Eleaner

Yes, of course the moon landing happened. Have you tried asking Buzz Aldrin? ;-)