As the independence debate increases, both by the number of participants and in volume, how can we judge the veracity of the contributions? It would be wise to consider Cicero's maxim when hearing some of the arguments put forward by the detractors of self-determination.

"A good political speech is not one in which you can prove that the man is telling the truth; it is one where no one else can prove he is lying."
Sir Humphrey Appleby [2]

The House of Lords

A member of the Westminster upper house does not receive a salary but instead receives an attendance allowance of £300 per day[1] plus expenses for travel and parking. As an example, during September 2011 the House of Lords sat on eight occassions meaning members could claim £2,400 for that month. Being a member of the upper house doesn't preclude you from having one or two company directorships nor from voting on related issues.

Of course, an independent Scotland would no longer require the Westminster House of Lords. It is quite likely their (Scottish) Lordships would immediately lose: the best club in London, their attendance allowance and possibly the directorships as they would no longer have influence. Is it any wonder the Lords are so hostile to Scottish independence?

The House of Commons

There has been a barrage of abuse and mis-information regarding independence from unionist MPs representing both Scottish and non-Scottish constituencies. In brief, let us examine some of the issues Scottish independence would create for the Westminster parties:

When we hear a Westminster MP trying to persuade Scots that the union is such a good thing for them, perhaps we should remind ourselves of what other interests they might have. Of course, this is all conjecture; who could possibly know what Westminster politicians really think? Step forward Peter Cruddas, the Tory Party co-treasurer appointed by David Cameron, who confirmed that Conservative donors could effectively buy access to government ministers and even influence policy. The real dynamite however was exposed only a week later by The Times newspaper when they disclosed that Cruddas had argued that the Conservatives should campaign to save the union even if they didn't believe in it. The BBC reported his words thus:

Setting aside that this is a very weak bargaining ploy, the intent is quite clear: tell the electorate one thing while planning for something entirely different. It is all about protecting the interests of the Conservative party and the Westminster establishment.

Since the May 2011 election the SNP have had an absolute majority in The Scottish Parliament otherwise there wouldn't be a referendum in 2014 or any other time. So, the anti-independence parties in lieu of any power spend their time, week after week, making accusations against the Scottish Government, the SNP and Alex Salmond in particular. Equally, every week the accusations are proven wrong, baseless, ill-founded, unsustained and purely mischievious. The most recent example came from the unionist MSP Ken Macintosh (the Scottish Labour leadership contender that Ed Milliband couldn't remember), who accused the SNP Provost of Dundee of bowing to Chinese pressure by pulling out of a meeting with the Dalai Lama. However, when it was explained to the MSP that the Provost had to attend a family funeral he stated "It depends on whether or not you think these are … genuine reasons or whether these are excuses for some suspect behaviour." 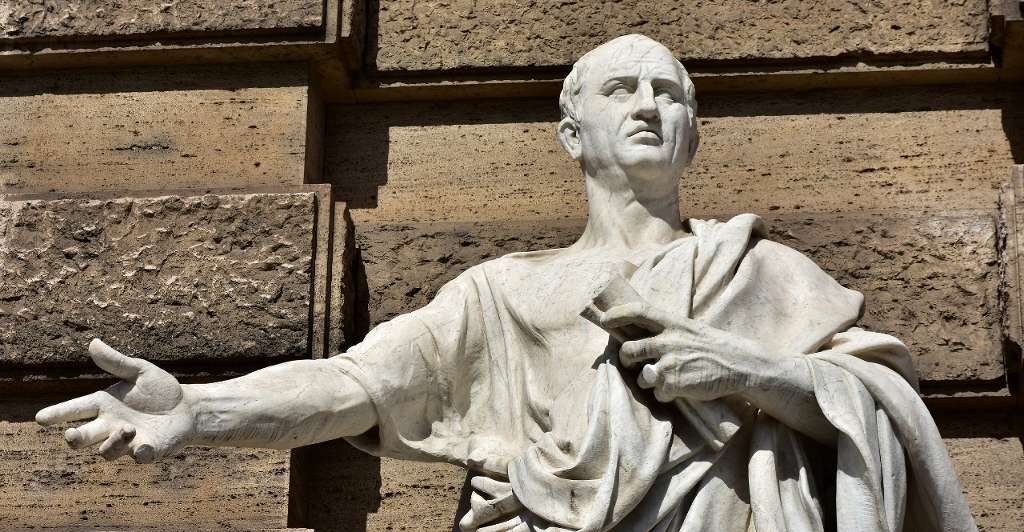 The reason for this unionist cabal (Labour, Liberal Democrat and Conservative) making wild accusations is very clear - fear! Despite all their bluster the unionists fear that the referendum in 2014 will deliver a "yes" vote and it will be the end of the union. Unionist MSPs would lose their funding from the UK parties and their career progression to a higher paid job in Westminster. Where independence supporters see a chance to create a new, fairer, more prosperous Scotland, the unionists fear the destruction of their cosy establishment.

The strategy seems to be: smear everyone involved in the independence cause with any allegations you can invent. In the longer term this strategy is doomed to fail because eventually everyone sees the cry wolf nature of the accusations. I would argue one reason the unionists were so keen that the referendum be held sooner was to reduce the time for the truth to become known to the Scottish public. The strategy, of course, relies on compliant media who will consistently report your side of the story.

Real information, subversive information, remains the most potent power of all—and I believe that we must not fall into the trap of believing that the media speaks for the public.
John Pilger
"The Invisible Government" [6]

The dominant provider of news and political opinion in the UK is probably the British Broadcasting Corporation with multiple television channels, dozens of radio stations and a very strong online presence. The BBC charter [7] is supposed to enforce the independence [sic] of the BBC but I would suggest that the corporation very often fails this remit for several reasons:

These might be compelling reasons why the BBC would oppose Scottish independence but it doesn't prove that they are biased. However, there is lots of evidence that the BBC reports are biased and it seems strange, to say the least, that in all the nations and regions only in Scotland are journalist blogs closed to comment. Due to the lack of a credible alternative explanation one can only presume the BBC are scared of their views being countered.

Many long-standing newspapers were started by a person or group of people who had a particular political viewpoint or a determination to challenge and reform the established order. Printed newspapers today have lost that radical edge and are instead desperate establishment enterprises in a rapidly shrinking market. Orson Welles' ground-breaking film Citizen Kane charted the fictional career of Charles Foster Kane who started as an idealist, moved to yellow journalism and ended as a megalomaniac. The UK has probably had a few Kanes. National newspapers are typically owned and run by public limited companies and you would expect that their prime motivation would be profit not political bias. Yet, most newspapers do seem to have a political bias, perhaps as a technique (whether successful or not) to attract a type of reader.

For a newspaper with a predominantly English readership it could make commercial sense to be negative towards independence but for titles in Scotland it would seem illogical. Regardless of which statistics you believe, a substantial section of the Scottish population do support independence and it therefore seems strange that none of the national newspapers reflect this in their coverage or tone. Some of the national newspapers in Scotland do employ writers and bloggers of an independent mind but they are lone voices in the wilderness.

Famously The Scottish Sun supported Alex Salmond in the run-up to the Holyrood elections in 2011, but even this was qualified because they didn't endorse independence. I don't have the space in this article to start listing examples of all newspaper bias but instead will examine one example. On the day after David Cameron announces the UK government is considering removing housing benefit from all under-25s, The Herald ignores this major story and instead features a piece of fearmongering spin about independence and mortgage rates. Any headline with "claims" or "accused" should be treated with disdain unless backed with facts.

As the traditional mainstream media are so biased against self-determination it is little wonder that independenistas have taken to the internet to get their ideas across to the nation.

Many years ago, while on holiday in Scicily we were staying in a small hotel in Catania. When checking in the proprietor asked us for our passports so he could complete some required paperwork. After a little while I went to see if he had finished with them. I was then horrified to see his eight year-old daughter sitting at the kitchen table with her colouring book, crayons and our passports. Seeing the look on my face, the proprietor then came out with the immortal line "you no trust me?" Luckily, our passports survived intact but the question has stayed with me and is often quoted. Considering the content of this article it is a question I could well ask of you, the reader. However, instead I would say "don't trust me".

Read my opinions, consider my arguments, question my standpoint, check my sources and then come to your own conclusions. Whenever you see something on television, hear it on the radio or read it anywhere don't trust them and remember Marcus Tullius Cicero.

[2] "A Question of Loyalty - The Complete Yes Minister", Jonathan Lynn and Anthony Jay

[4] Oil and gas alone accounts for 25% of all corporation tax collected in the UK and £35 billion added to the balance of payments which halves the UK defecit.

[5] The UK Westminster Parliament has 650 seats, of which, 59 are from Scottish constituencies. Assuming no other changes if Scotland were independent there would be 591 seats and the Tories would have won 305 giving them a comfortable working majority. Labour would be severly weakened and the Liberal Democrats wouldn't be needed for a coalition. Source.