For years I was aware of Hot Buttered Rum partly because of the film Northwest Passage1 and partly due to repeated mentions on the Ian Anderson radio programme, but I had never drunk it nor made it. After a recent viewing of the film I was determined to give it a try, and for your delectation I now present my recipe (cobbled together from various others found on the Internet). 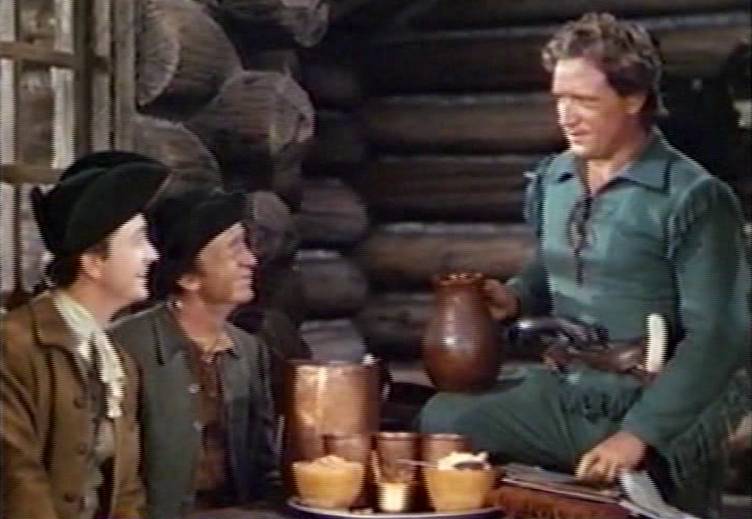 If you are reading this in the northern hemisphere you are probably thinking it is a bit unseasonal presenting this recipe in May, and you'd be correct. Hot buttered rum is more at home in the autumn and winter along with other warming alcoholic drinks like Glühwein. However, I was prompted to write this today as I made it for our visitor, Christine, and I wanted to give her a copy of the recipe.

I doubt this recipe is authentic but I can guarantee it is really tasty and very easy to make.

Ideally, you should have all of your ingredients sitting out in a warm room before starting, as this way everything will mix much easier and the finished drink will be much warmer. It is also a good idea to use a heatproof glass jug for mixing and to pre-warm the mugs.

It isn't going too far to say this recipe will change your life utterly, no, really. Once you have tried this recipe there is no going back, you will be bulk buying cauliflower just so you can have this every ... [Read more]