Leave Her to Heaven is a 1945 film noir, directed by John M. Stahl, starring Gene Tierney and Cornell Wilde. It tells the story of published author Richard who meets Ellen, while both are on vacation in New Mexico. Within a few days Ellen proposes to Richard, and two days later they marry. Very soon Ellen's extreme jealousy prompts Richard to question their marriage and the actions of his new wife.

This is a classic film noir with a rather surprising difference: it was shot in glorious Technicolor. That isn't the only departure from film noir norms. There aren't any seedy joints, the scenery is rather picture-postcard like, there are some fabulous interiors, everyone is smartly dressed and nobody is looking to make a fast buck. However, we are on firmer film noir ground when we discover that Gene Tierney is one of the meanest femme fatales to ever grace the screen (and she graces the screen very effectively). 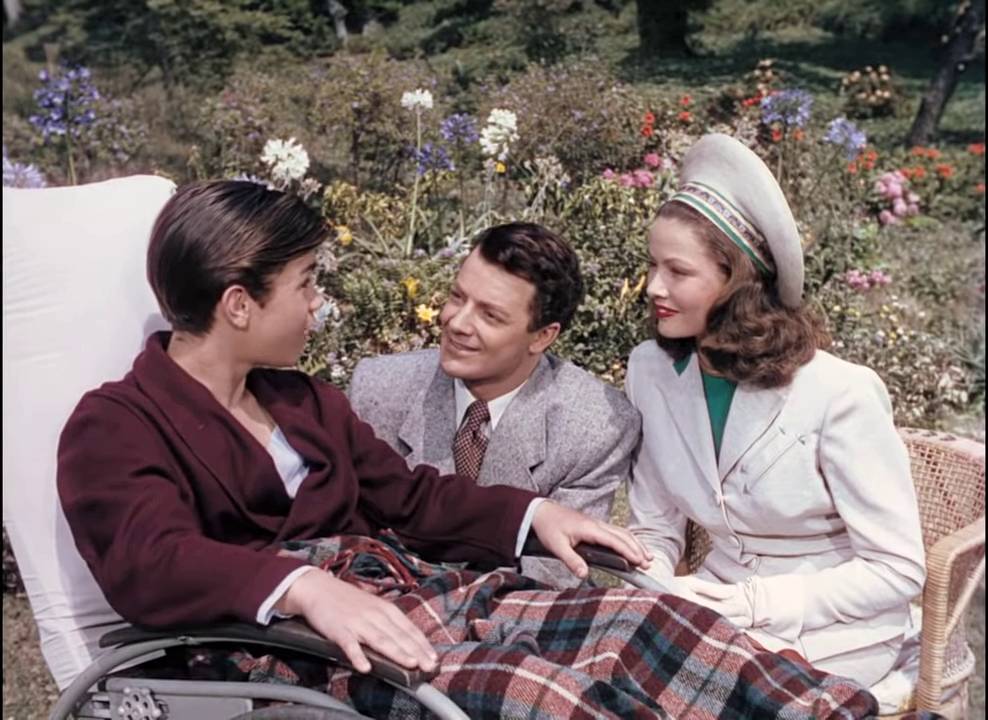 Danny (Darryl Hickman) is talking to Richard (Cornel Wilde) and Ellen (Gene Tierney) in Leave Her to Heaven (1945).

Ms Tierney puts in a terrific performance and thoroughly deserved her Oscar nomination (she lost out to Joan Crawford for her performance in Mildred Pierce). In comparison Cornel Wilde, who plays her husband, is a little wooden. Jeanne Crain as the sister/cousin and Darryl Hickman as Danny are both good, considering their limited screen time. Ms Crain really comes to life in her courtroom scene where she duels with Vincent Price. 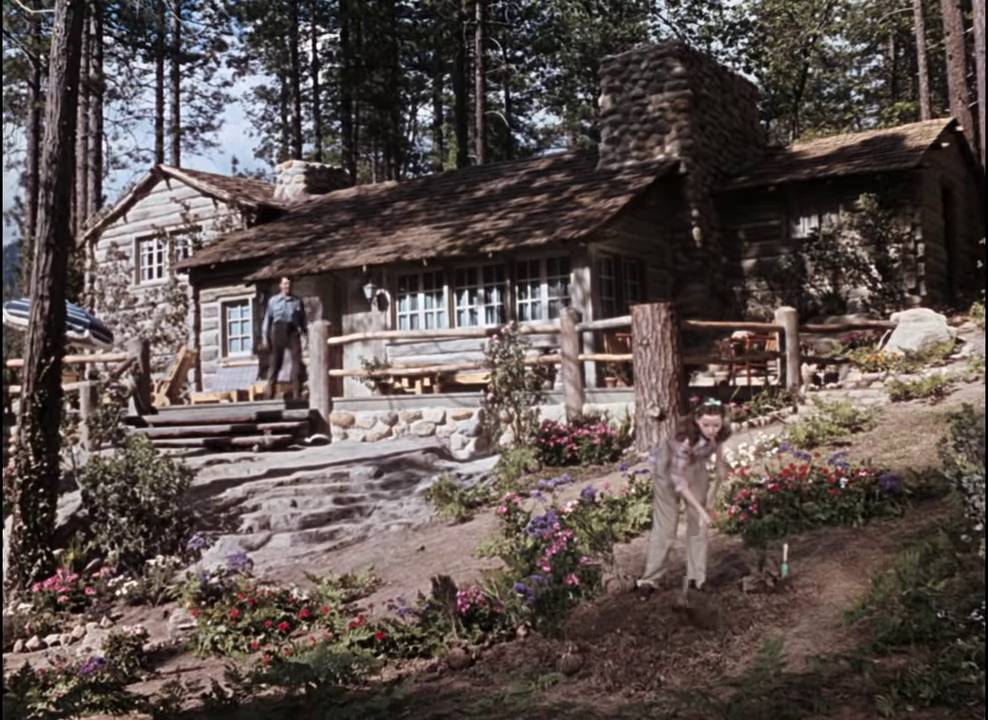 Jeanne Crain as Ruth and Cornel Wilde as Richard.

The smart interiors, including a pristine observation car on a train, and the gorgeous landscapes are a complete contrast to the shocking actions of the female lead. Film noir nastiness normally takes place in dark, and often dingy environments, but Leave Her To Heaven chooses to contrast the look with the actions. Do nicely dressed rich people in lovely environments commit horrible crimes? Sure do. 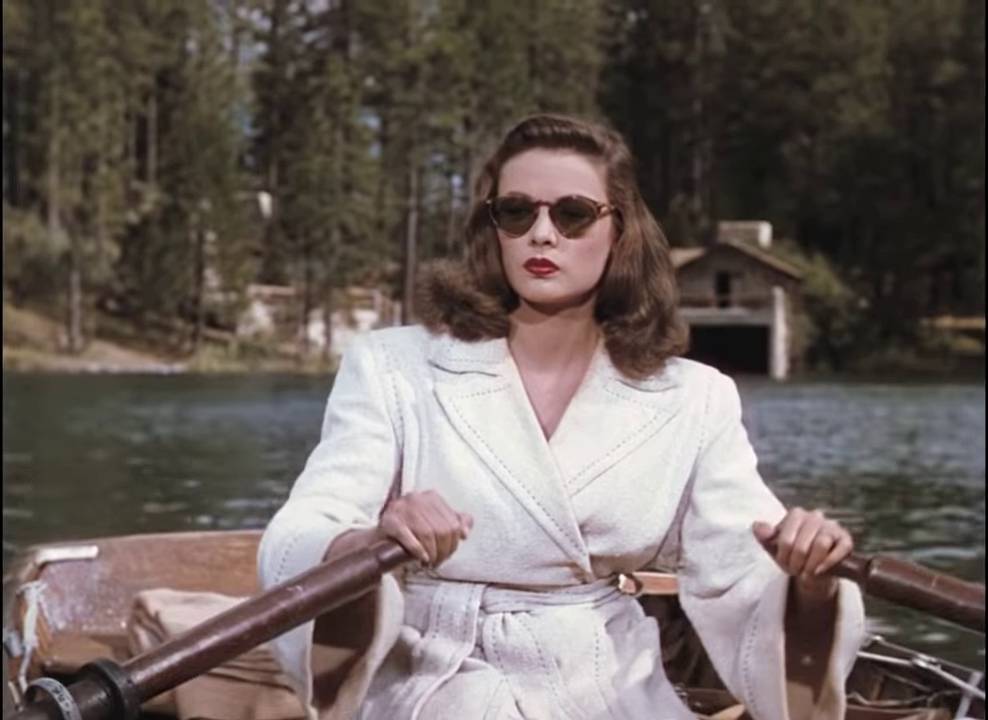 Gene Tierney as Ellen in the rowing boat scene.

I would thoroughly recommend watching Leave Her to Heaven. It is in many ways an unconventional film noir, but those breaks in convention is one of the reasons that make the film so interesting. Add in a great femme fatale performance from Ms Tierney, gorgeous photography, an interesting plot and we have some compelling ingredients for fine film.

Kill Me Again is a 1989 film noir modelled on the classic films of the 1940s. A down on his luck private investigator owes money to some nasty loan sharks, which he is unable to repay. The loan sharks rough ... [Read more]