David Cameron is lucky he has one of the most mementous events in the 300 year history of the Kingdom of Great Britain to happen during his first term in office. All David Cameron has to do is handle the situation competently and his place in history is assured. However, securing your place in history is only the first part of the job, achieving a favourable write-up is even more difficult. 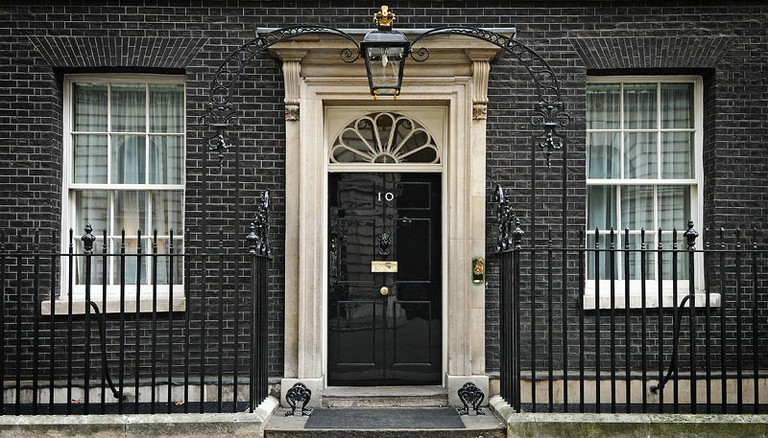 Mr. Cameron has to make a choice: defend the union with every resource he has and all the guile available to him or admit that it is up to the democratic will of the Scots, and the Scots alone, and to wish us well. Appearances suggest he has made up his mind to defend the union. That should be no surprise for the leader of a party with unionist in its name, albeit referring to a different union, and the First Lord of the Treasury for an economy that desparately needs the abundant natural resources[2] belonging to Scotland. However, by vigorously defending the union David Cameron will go down in history as the failed last Prime Minister of the UK. 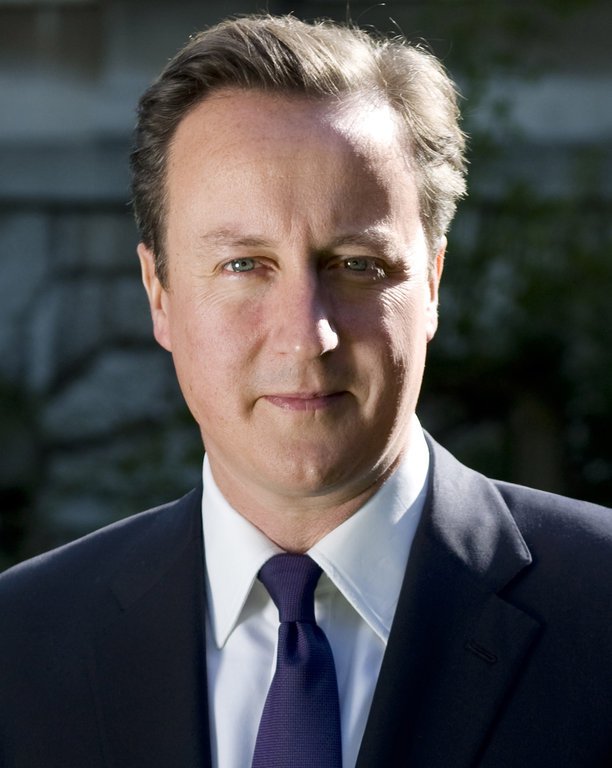 How much better it would be if Mr. Cameron took a positive view of the 2014 referendum and, if not directly supporting independance at least, being magnanimous towards Scottish aspirations. Then when Scotland gains independence Mr. Cameron won't be seen as the premier who lost the union but rather as someone who eased the way for four neighbours to have new constitutional arrangements and friendly relations.

Of course, in recent decades Scotland hasn't returned many Conservative members to Westminster leading to the jibe that Scotland has more Giant Pandas than Tory MPs. So, with many fewer opposition MPs David Cameron's place in the history books coincides nicely with short term electoral gains.

If David Cameron has a good referendum he could even start thinking about challenging Mr Pitt's length of tenure.