Eighteen years into the 21st century and the class system is still alive and well, in the UK. The apex of that class system seems to be as popular as ever and we still have an unelected parliamentary second chamber where our "representatives" get called Baron or Baroness, except for the ones called Bishop. I've always liked to believe that the people in Scotland are more egalitarian, and indeed support for the monarchy is much lower (53%), but an absence of the class system is too much to hope for. The class system creeps into every aspect of people's lives. 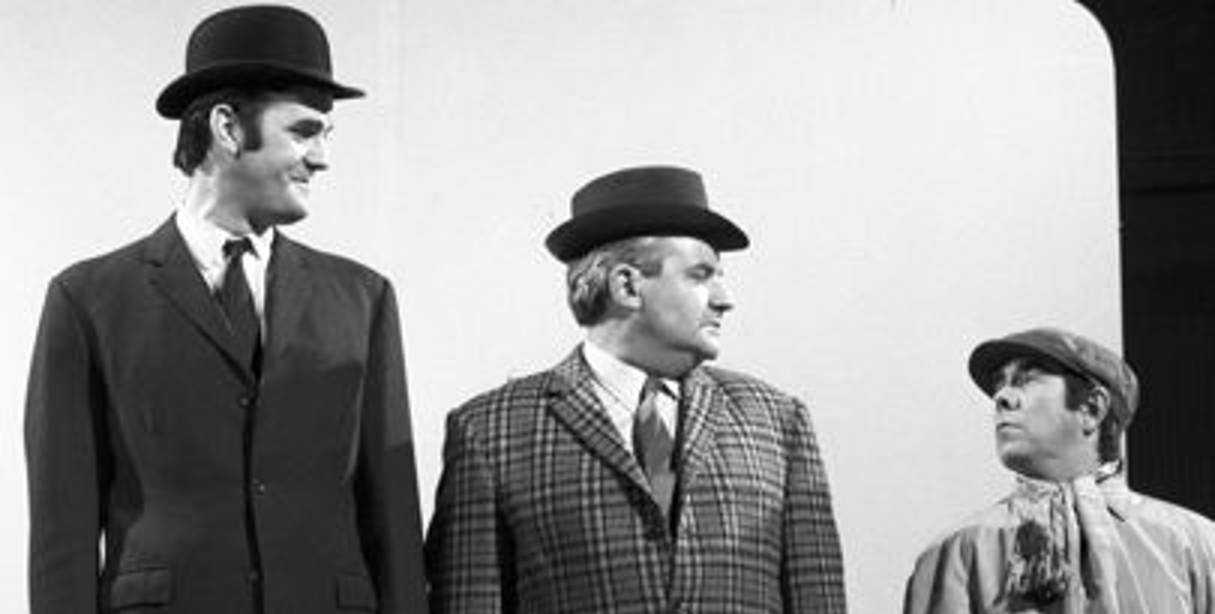 Growing up in the Highlands I never experienced the class system on a day-to-day basis even though huge swathes of the land were (and still are) owned by Lord This and Lady That. Every Highland community has at least one "big hoose", which is easy to find by following the trail of rhododendron bushes[1].

When I started my first proper job, with Hewlett-Packard (HP), the single status the company operated seemed entirely natural to me. Everyone wore a name badge with forename and surname on it, and when speaking to any other employee you always used their firstname. As well as reinforcing the single status, the name badges provided useful reminders of the names of colleagues you met once, three years ago. One wag in the company (let's call him Stuart, as that was his real name) managed to get a name badge made that had "Darth Vader" printed on it and which he duly wore at certain events like the occasional Beer Bust [2]. However, Stuart got his comeuppance at one event attended by a senior manager from the European headquarters. Stuart, upon meeting the senior manager, was greeted with a hearty: "Hello, Darth". This proved two things: firstly, that the senior manager had no idea who Stuart was and secondly that he wasn't a Star Wars fan.

One of the most obvious manifestations of HP single status was everyone working in one big open space. Every HP building had an open plan design, without internal walls and no separate rooms for the employees. The HP offices I worked in didn't have the cubicles made (in)famous by Dilbert but rather had partitions which demarcated the various departments, like marketing, sales and accounting. Even though the partitions existed it was still possible to wander around the office floor and see everyone working at their individual desks. There were a few concessions to the more senior managers, who would get desks with a rounded end so that impromptu meetings could held without the need for booking a room.

However, the egalitarian HP way didn't prevent people from trying to acquire status symbols, for example, whole books could be written about the significance of getting a particular model of company car[3]. I have to admit that on one ocassion I was one of the worst offenders.

When I was working at HP's UK headquarters it was decided that all the sales, marketing and support staff working for the PC and peripherals group should sit next to each other. It was a good idea, but it meant a big re-organisation of the seating, as most of us had to move up a floor and some of the people had to re-locate from another office. The plan was that everyone would empty the content of their desks into their own crate on the Friday, the move would be made over the weekend and the employees would come in on Monday to the new arrangement. I spotted my opportunity.

The major part of the move would be made on the Saturday, so I decided to come into the office on Sunday afternoon [4]. When I arrived, most of the layout had been put in place, so I knew where our department was going to be located but I was able to do some re-arranging to improve my desk position. I selected a desk near to the passageway into our group so I would be able see everyone coming and going. I then positioned another desk in front of mine for the placement student who worked for me. I arranged some filing cabinets and floor standing office plants around these two desks to create some privacy. The final touch was achieved by nabbing a spare table which I set at a right-angle to my desk which was to be my impromptu meeting space and I even managed to get a spare chair which was positioned at the end of this table. Perfect! I located my crate and put the contents into my new desk. I also made a point of coming in early the next day (Monday) to make sure none of my arrangements were purloined by anyone else. The extra table and chair was the best acquisition as people could stop for a coffee and a chat, in comfort. The amazing thing was nobody ever questioned how I managed to get such a prestgious postion with a quasi office arrangement. 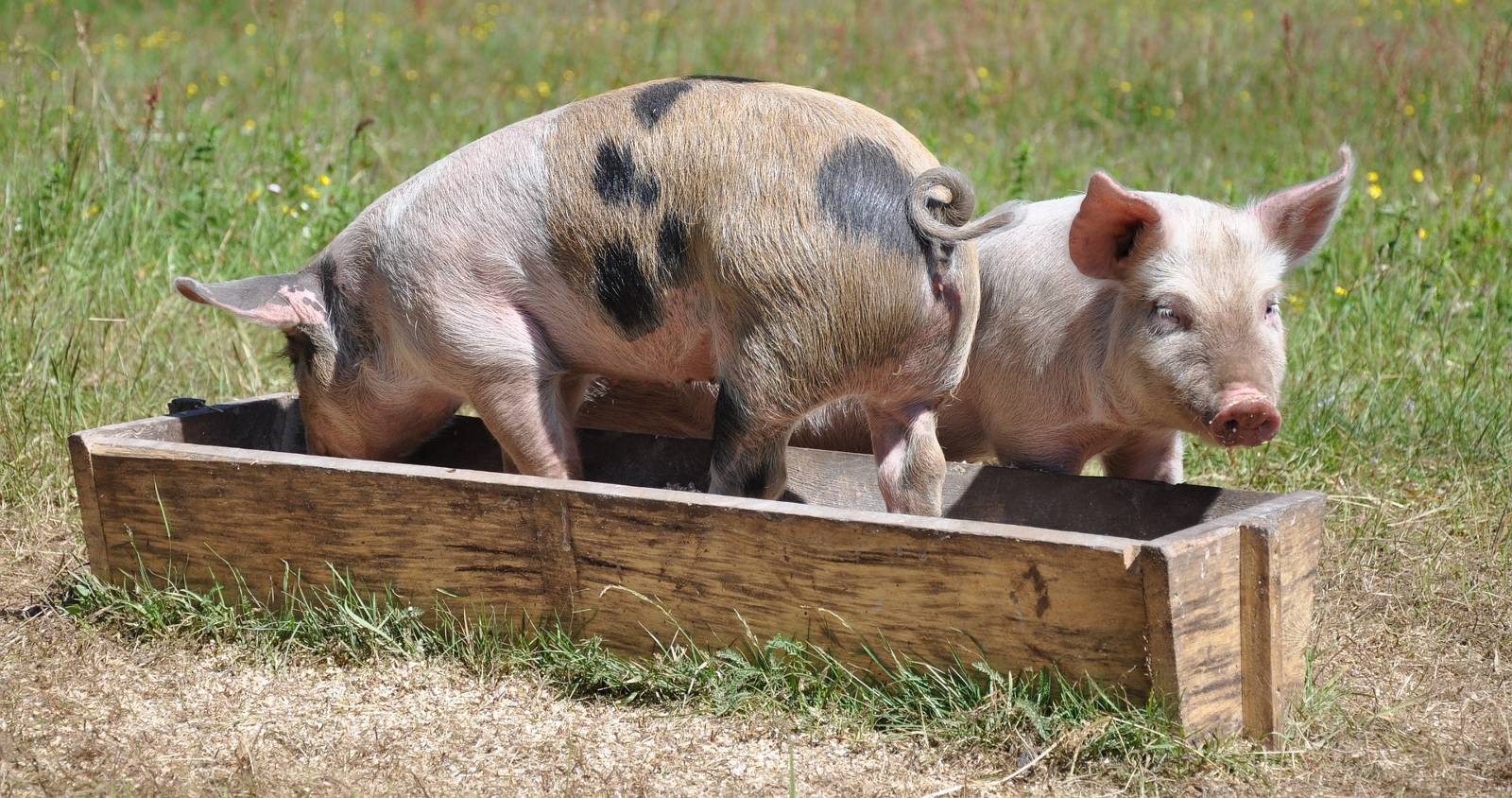 Probably something akin to the "Bronze Trough".

A couple of years before my office re-location, I experienced the complete antithesis of the relaxed, single status Californian computer company. I was part of a sales and support team (also at HP, but in Edinburgh this time) submitting a bid to a traditional British electronics company. Four of us from HP duly arrived at the prospective customer site to meet with their finance director, purchasing manager, one other manager and two engineers. We had a successful presentation and it had been decided we should break for lunch before moving on to detailed discussion of our proposal in the afternoon. The finance director ushered the HP team towards our lunch location but I was surprised to see the others walking down the corridor in the opposite direction.

We had a very pleasant lunch in a small dining room with just the finance director for company. We had table service, a linen table cloth & napkins and a menu on the table. It was just like being in a restaurant, and was quite a change from our own company's self-service canteen. During a coffee break, later in the afternoon, I asked the purchasing manager where he and the others had gone during lunch and was startled to discover that they had to go to their own facilities. As guests of the finance director we went to what was mockingly referred to as the Gold Trough, the two managers went to the Silver Trough and the two engineers to the Bronze Trough. I never saw the Silver and Bronze troughs, but I can guess they didn't have table service and linen napkins. Needless to say during a comfort break I got to use the executive washroom, and it was nice too.

It might have been an enjoyable lunch but it still left a bad taste in my mouth. On the upside the whole experience gave me a new appreciation of the single status company.