The least theatrical entrance ever?

Usually (concert) gigs belong to that form of show business where the core part of the audience pleasure is provided by some musical diversions but the spectacle forms part of the overall package. An exemplar of this approach are Queen concerts which were (and probably still are) musical entertainments of the highest order but defintely set out to be great spectacles too, which they always achieved. 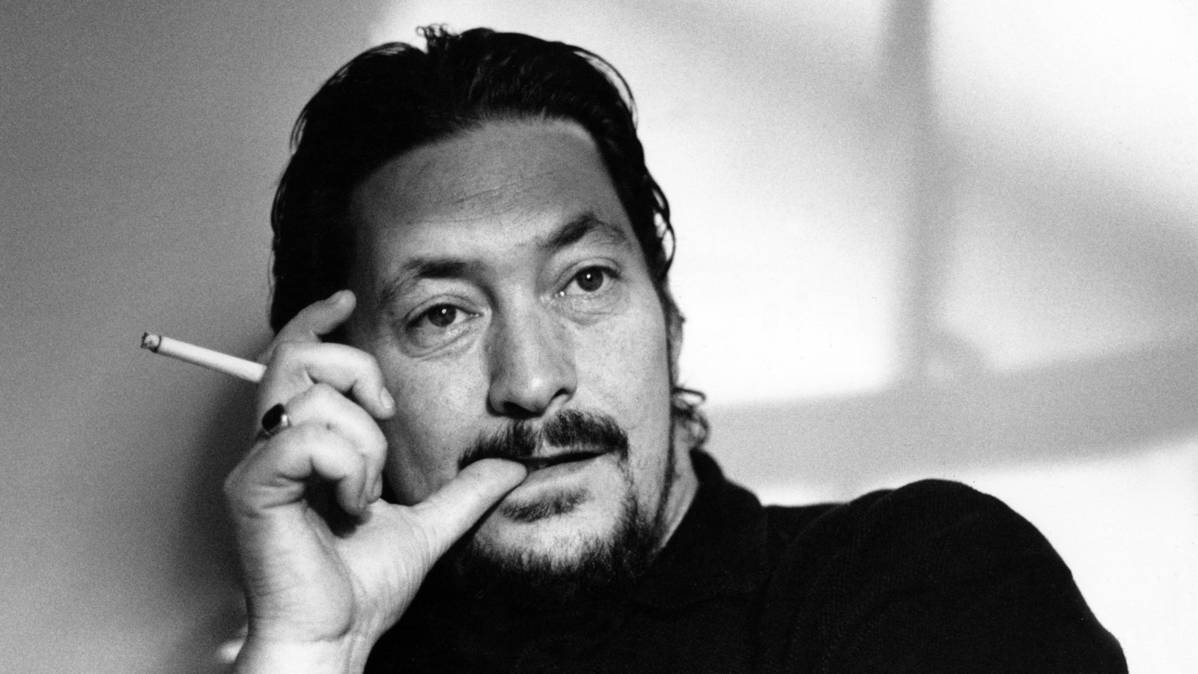 However, there are other musicians who just want the music to be the thing and nothing else. Chris Rea probably fits into this latter category. I was having a chat with a mate (hello, Stewart) last night, when he reminded me of a concert we both attended in 1985. We were both students in Edinburgh at the time, which was a great place to see gigs by all the big groups and solo artists. In February of '85 Eric Clapton was on tour promoting his Behind the Sun album and this included two dates (27th & 28th) at The Playhouse in Edinburgh. I was keen to see Clapton in concert and persuaded Stewart to come along too.

We were both sitting in the stalls waiting for the proceedings to begin when, what we thought, were roadies arrived on stage, picked up the various instruments and tested them with a few chords. To our total surprise they suddenly broke into a song. So, the "roadies" were in fact Chris Rea and his band who were the support act for Eric Clapton. It was a most unusual entrance, with no compère nor any introductions from the band. The music did the talking.

I would assume that one of the major objectives for the support act is the opportunity to introduce themselves to a new audience and eventually sell more of their music. Based on my experience, the success rate of this objective must be pretty low. I sometimes struggle to remember who the support acts were, never mind becoming a fan. Chris Rea was one of the standout exceptions. Stewart and myself came away from that concert as confirmed fans of Chris Rea.

Chris had a hugely successful 1985 with his album, Shamrock Diaries, selling really well, and he also made a huge impact with the singles Stainsby Girls and Josephine. Eric Clapton was also really great in concert and although his album sold well it was met with quite a lot of negative reviews (and that might be the topic for a future article).

In hindsight Mr. Rea's approach to scenography may have been a stroke of genius as their are few gigs which are still talking points more than thirty years later.