I am about half-way through reading David Attenborough's book on his Zoo Quest Expeditions during the 1950s, and I am thoroughly enjoying it. Unlike his Life series books this one concentrates on the human adventures, and David's in particular, though the animals are still the focus of everyone's activities. Those activities included filming the wildlife and capturing animals to bring back to London Zoo. This latter activity is completely frowned upon today, which Mr. Attenborough admits in the opening section of the book, but sixty years ago attitudes were quite different. 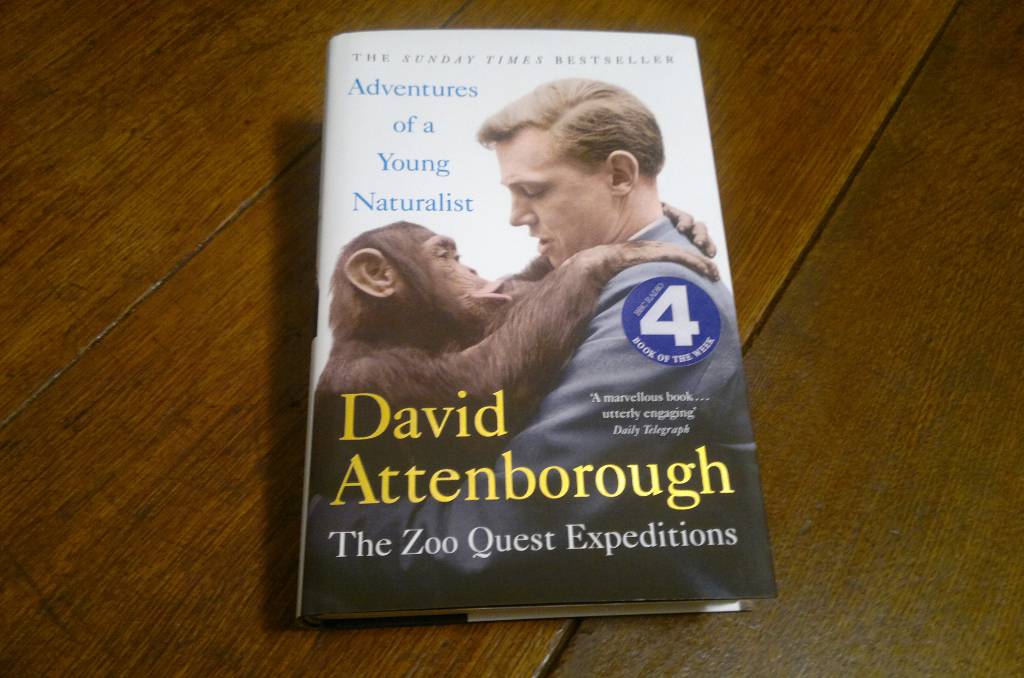 Particularly interesting are the descriptions of the local people he encountered on his expeditions including their living conditions, cultural activities, customs and religious festivals.

The problems he and his colleagues faced in transporting themselves, their equipment and the captured animals is another major part of the narrative, which gives the expeditions the feel of Around the World in Eighty Days. David Attenborough has expressed his admiration for Charles Darwin and it is possibe that The Voyage of the Beagle may have provided some inspiration for the Zoo Quest books.

The particular volume I am reading (as shown in the photo above and below) combines the first three Zoo Quest books: Zoo Quest to Guiana (1956), Zoo Quest for a Dragon (1957), and Zoo Quest in Paraguay (1959).

I can thoroughly recommend The Zoo Quest Expeditions. 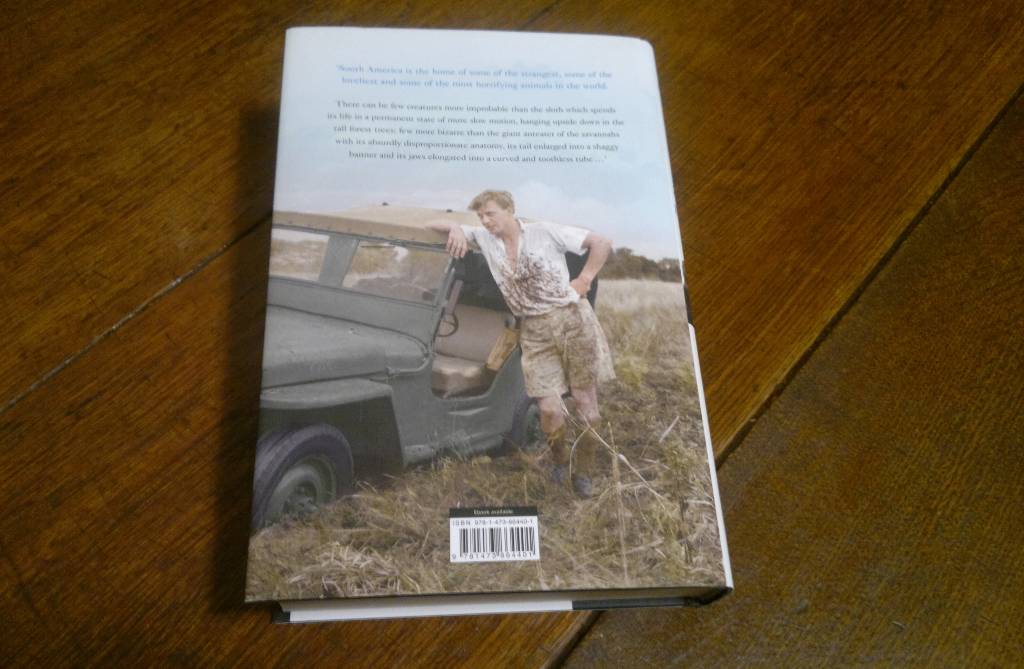