From Hot Space to 32GB

I decided recently to dig out some of my old cassette tape music albums. Most of them are pre-recorded tapes of albums purchased in the 1980s, but there are also many home recordings of vinyl LPs . I wanted to make digital copies of the albums and include them in my collection, which I carry with me on my mobile 'phone. I had a quaint notion that with a bit of work the music on the tapes could be of acceptable quality. Boy, was I wrong.

I still have a fairly good quality tape player, but regardless the cassettes definitely belong in the LowFi category. Some of the home recorded tapes probably weren't copied using top-notch equipment (even for the time) but the pre-recorded tapes aren't much better. Undoubtedly, the tapes will have degraded during the passage of time and physical wear will have occurred from repeated playing. However, I suspect the quality was never there in the first place, but I was willing to accept this in return for the portability they offered. 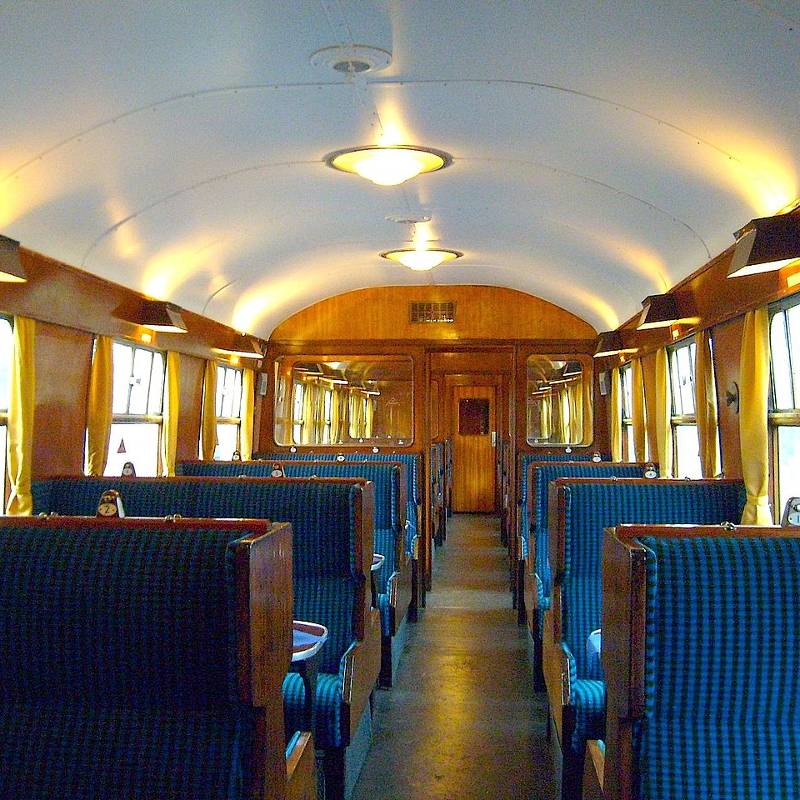 In the "old days" the wheels on my car wouldn't move without a tape playing, and for those occassions when travelling using other modes of transport I would have my portable audio cassette player. Of course, everyone called them Walkmans even if they weren't made by Sony (and I never owned a Sony model).

One particular journey sticks in my mind when I was travelling back from London on the overnight sleeper-train. Prior to this particular journey I had only once before used a train sleeping compartment and it was the most wretched of experiences for which I paid quite a lot of money. Sleeping was the one thing I didn't manage. I vowed from then on to tough it out overnight in the standard seating carriage and instead enjoy the money saved. I seem to recall that the train departed from London Euston station in the early evening and arrived in Fort William about 12 hours later; a long journey. I consoled myself with the thought that I could read a book and listen to music, to while away the time.

I had a little time to spare before catching the train north so I went into a music shop and, on a whim, bought the Queen album Hot Space. I arrived early at Euston and was able to select a good seat, with a table, and immediately started preparing my things for the long journey ahead. However, to my great disappointment the bag which was supposed to have my book and tapes had no such items. I'd left them at home. So, my entertainment was reduced to the tape player in my coat pocket and the one album I had just purchased. Scunner! 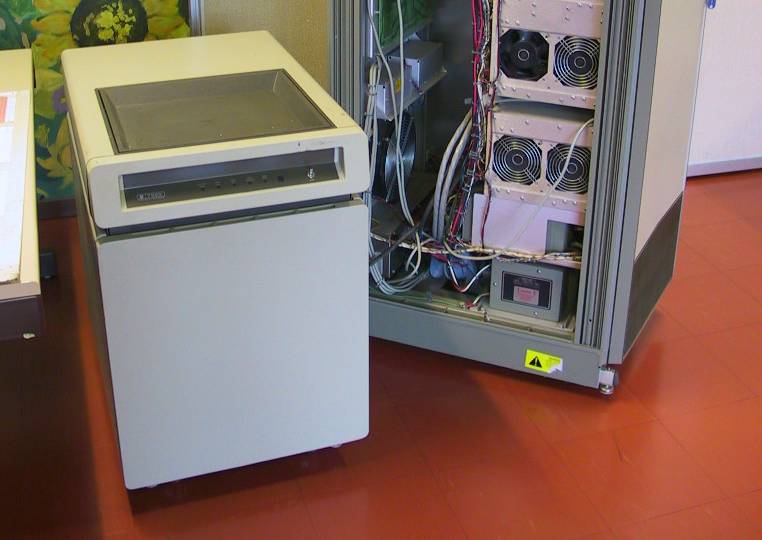 There were no fellow travellers in the carriage and to occupy my mind I played the Hot Space album many times on repeat. At one stage I fell asleep at the table and awoke some time later with Freddie & friends still belting it out. I'm sure I knew it before but I certainly learned again that it is possible to sicken yourself of something by over-indulging. It took me a couple of years before I could bear looking at the album, never mind listening to it.

An entertainment vacuum of this type is unlikely to happen now as I carry my mobile 'phone with me everywhere. I could leave my mobile at home too but this is unlikely as it gets used for so many other things including diary, SMS, camera and even sometimes for 'phone calls.

The mobile has a 32GB micro SD card which easily accomodates my whole music collection. I have hundreds of CD albums (and therefore thousands of tracks) which I ripped to Ogg Vorbis format and it all fits on a card smaller than a fingernail. Around the same time as my train journey I started my first job in IT and I remember being shown the HP 7925 disc drives in the computer room. If I compare the micro SD card with the HP disc drive the former has: 266 times the capacity, weighs less than a gram and costs (to-day) about £7 delivered. The HP 7925 took 120MB platters, cost around £20,000 when new, was about the size of domestic washing machine (and like washing machines they came with castors) and weighed 191kg.

The differences in physical size, capacity and price of digital storage over time are quite remarkable. Storage technology must have been following a similar trajectory as Moore's Law for integrated circuits. In the space of 30+ years typical audio quality has increased dramatically but that pales in comparison to computer storage capability and price.

The question now is what to do with my old cassette tapes. Well, I have discovered there is a market for them on a well known online auction site. I even found someone selling Hot Space, to-morrow there might be two.

How does memory work? I really don't know. It seems logical that you remember the important events in your life: your child's first spoken word, scoring the winning goal, that time I left my car keys in a foreign country. ... [Read more]