The supporters of man made climate change have had to endure a blizzard of bad public relations in the last few months of 2009. Examples include the furore over the Climate Research Unit data breach, sometimes referred to as Climategate, and the lack of a meaningful agreement at the UN Climate Summit at Copenhagen. The end of '09 and the start of the new decade is not being  any kinder. The coldest December in 14 years with the ensuing chaos on road, rail, sea and air makes selling the idea of global warming just that little bit more difficult. 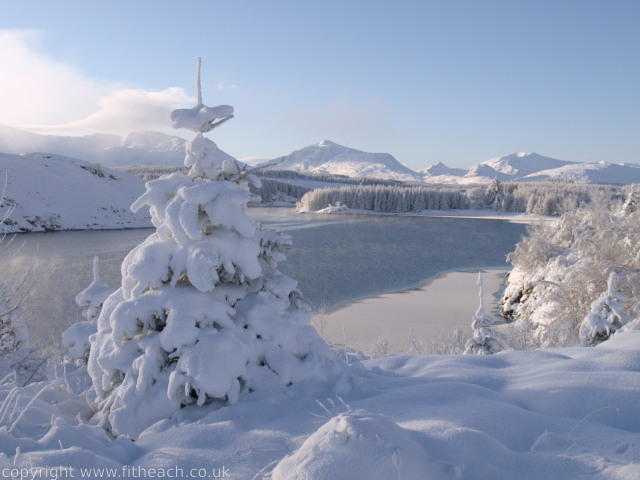 Weather forecasts are suggesting that the "Big Freeze" will continue until the middle of January by which time it will become the longest continuous cold period for thirty years or more. The Big Freeze will not disprove global warming as it is just a blip in the overall trend. However, I can almost hear those radio and television vox pops already, "Don't give me your global warming, it's been bloody freezing for weeks".

The Mini Freeze The Big Freeze seems to be over but now we seem to be having a Mini Freeze. During January (2010) there was a sustained period of very cold weather with a low of -23° centigrade (according to ... [Read more]