"Refusing to answer the details of your policies until after the election, that’s not change. That’s the oldest trick in the book."

Obama wasn't commenting on the 2014 independence referendum, of course, but we only need to change the word "election" to "referendum" and the meaning can be transferred immediately. This "trick" has been and continues to be used by unionist politicians in their campaign against powers being reinstated to Edinburgh.

I believe there are two main reasons why the unionist politicians are attempting this trick.

Firstly, the unionists hope to stymie the move to independence by being seen to offer something but without elucidating what they are proposing. I will call this the Jam Tomorrow Proposition; it will be really nice and sweet, we just can't tell you what it comprises. As Obama noted this technique is not new and in Scottish politics it was most famously used by Alec Douglas-Home [1] when he suggested that Scots should reject the 1979 devolution referendum as the Tories would later bring forward a "better Bill". Eighteen years of Conservative governments delivered nothing on devolution for Scotland. 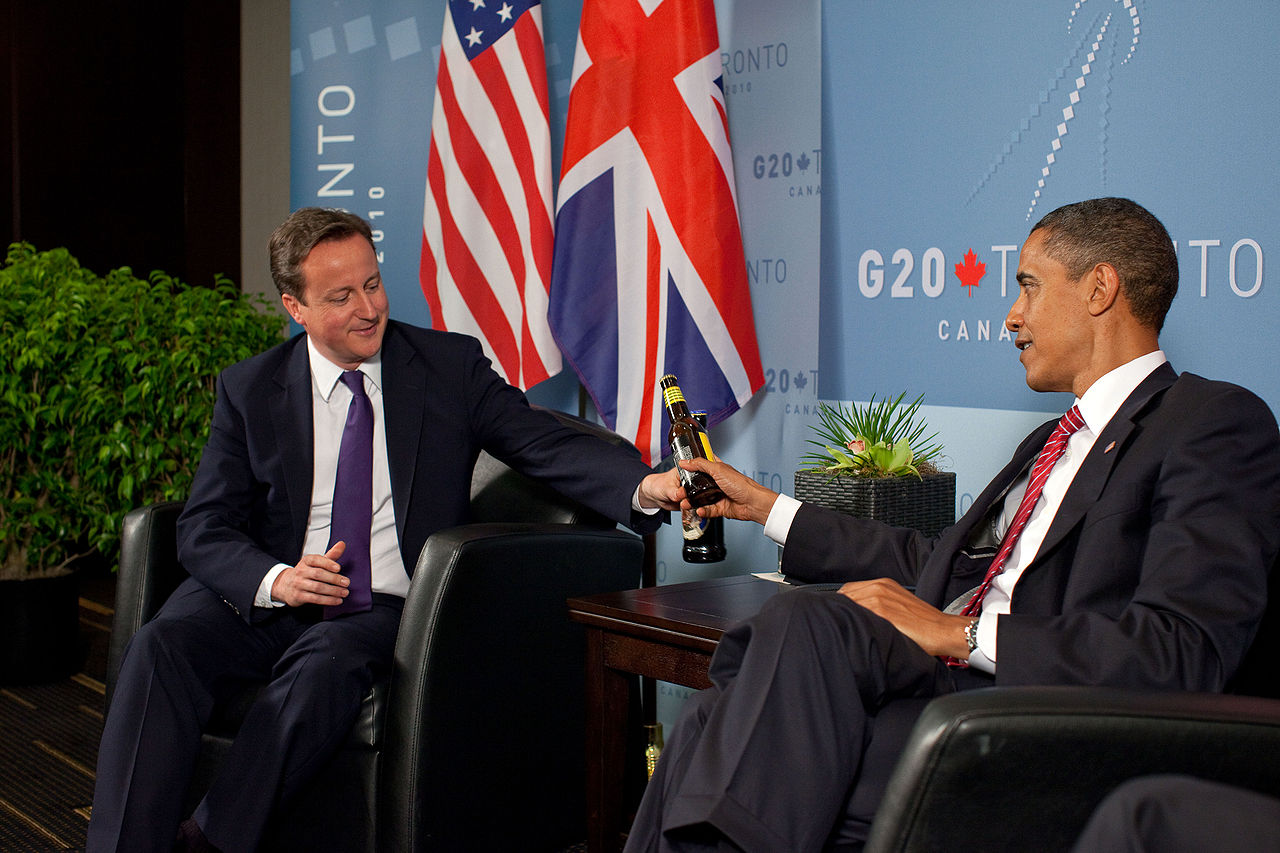 The second reason the unionists don't want to specify what further devolved powers they are considering is much more insidious. If we consider all powers being retained by Westminster at one end of the spectrum and Scottish independence at the other end, our current situation finds us moved a little way along from the first position towards the second.

The unionists fear that if they specify what further devolved powers they are proposing it moves the debate further along the spectrum and thus closer to independence. Thus, it narrows the gap and gives the Yes Campaign the ability to argue that independence is just a small step. Furthermore, by actually specifying their policies it would be difficult for the unionist parties to fail to deliver in the event of a "no" vote in the referendum. The "no" campaign are not interested in what powers are returned to a Scots parliament only in what they can retain at Westminster.

The "oldest trick in the book" will not work in Scotland this time. Even with a compliant mainstream media it will be difficult for the "no" campaign to hold this position for two years. The people of Scotland will legitimately require clarification of the unionist position. I also suspect that when the date of the referendum nears and the "no" campaign is trailing in the polls the unionists will panic and something, but not enough, will be offered.

[1] Although the Alec Douglas-Home quote is often referenced I have been unable to find an online citation. When I find a citation I will update this entry.